This week I applied ta a 2-week science journalism summer school. The focus of the summer school includes “experimenting with new forms of scientific storytelling”. Part of the application included a letter of intent, and as I wrote it, it started to turn into more of a personal manifesto. Here it is, more or less, for those who are interested.

My name is Adam Fortais and I would like to be considered for acceptance into the Project Futures 3 program. I am interested in pursuing a career in science journalism, but am concerned that current forms of journalism are not ideal in reaching the public.

My interest in scientific communication was first motivated by the goal of inspiring the next generation of scientists. By showing them that cutting edge research can be done by anyone, I hoped to inspire young students to increase their own scientific literacy and interest in pursuing a career in STEM. However, through my outreach work, I realized that what goes into the job of “scientist” is not very well understood by young students.

I think the lack of understanding of what a scientist does is because many people don’t actually know any scientists (for example; the CBC recently ran a story which claimed nearly half of all Canadians couldn’t name a single female scientist). When I was young, the careers I imagine myself doing were the ones that I could actually imagine. Having a picture of someone with a career I admired allowed me to express my interest and find guidance toward pursuing that career.

To think every young student will be able to meet and interact with a scientist is naive – many scientists are located in metropolitan areas, not to mention the fact that there simply aren’t that many scientists per capita. These factors limit how many young students will ever get to meet a scientist to a small, (and demographically biased) group. For this reason, I began considering how to reach students indirectly.

Aside from directly interacting with a scientist early on, I was influenced by media portrayals of scientists and the opinions of my family. It’s here, within social circles and the media, that I believe the majority of people’s scientific understanding comes from. Yet, through my blogging and outreach activities I have begun to see a fundamental issue with these forms of media – they seem to only reach those who look for it. In a sense, we are “preaching to the choir”, and I think this is dangerous.

I’m worried that when a detachment occurs between a source of authority and the general population, distrust develops. Maybe this is the origin of climate change denial or the anti-vaccine movement. Of this, I can only speculate. However what I can say, is that current scientific journalism leaves many people behind. Podcasts have helped increase access to science, but are even still biased to the people who look for such a thing, and have the ability to consume this type of media. I think the way we involve the public in research needs to be rethought, and I think this begins with us.

Thank you for your consideration, 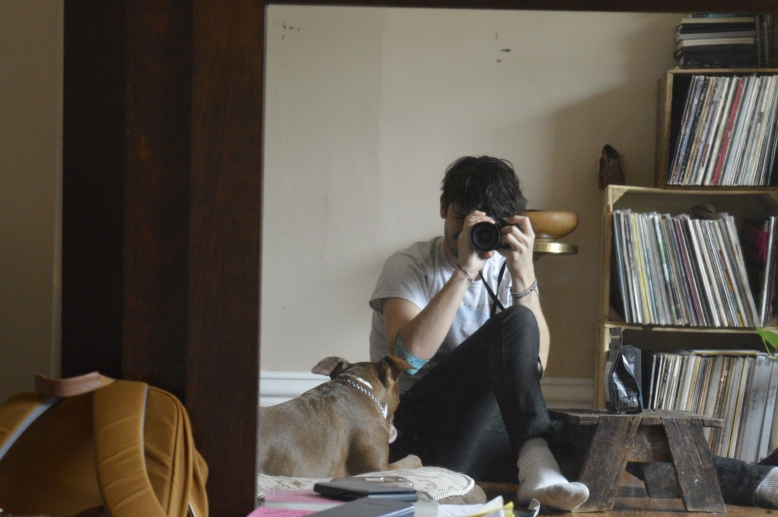